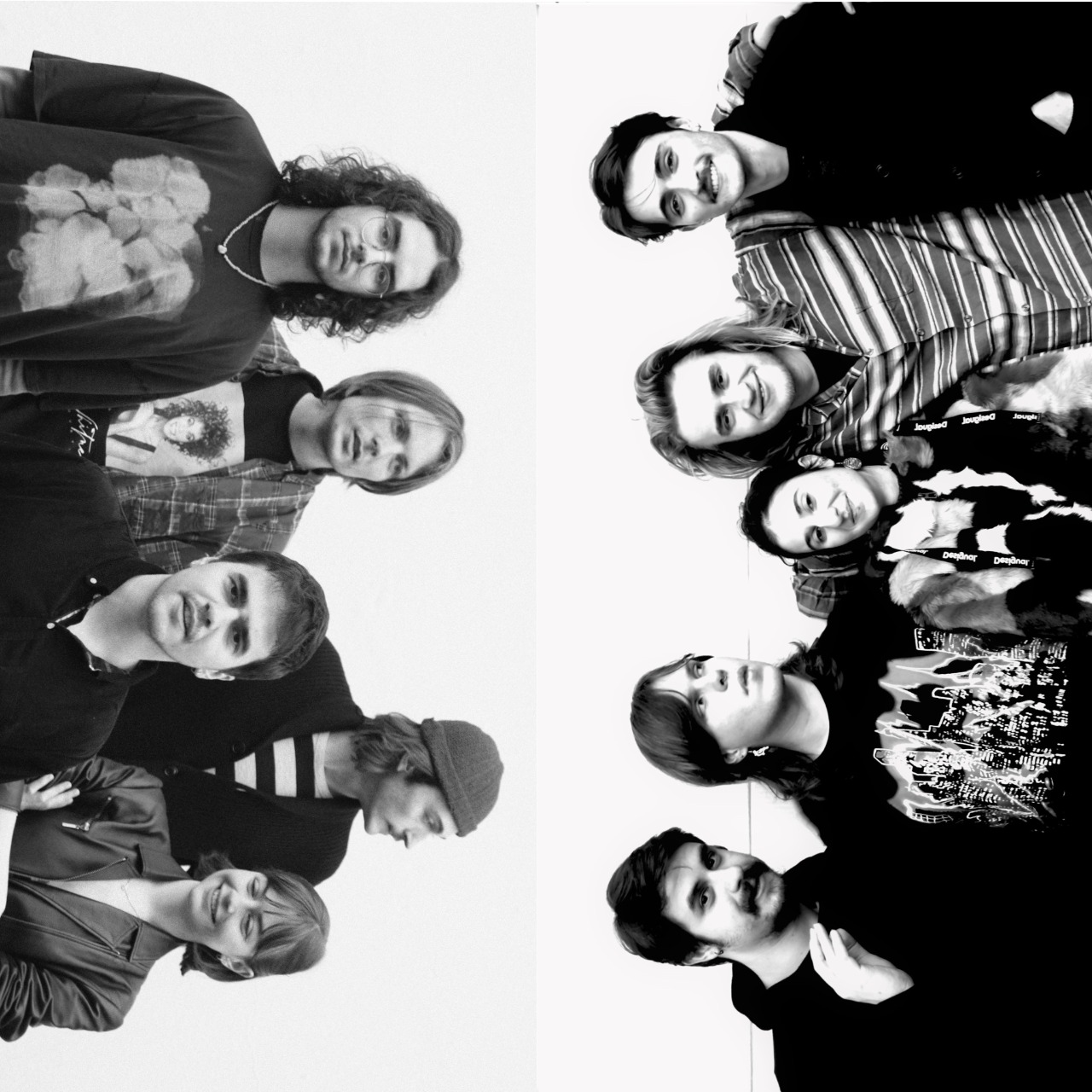 Citrus Blossom & Amalgama live in ACU (Utrecht)
Citrus Blossom:
Feeding off the endless need to share their music, Citrus Blossom proposes an amalgam of genres with a rock base since 2017.
Deeply committed against social inequalities and the horrors of war, the sociopolitical lyrics of their original songs travel between grit and tenderness.
Cruising through high density, improvised songs and keeping the raw essence a quintet always pulls off, they have managed to create songs tailor-made to be played in front of a crowd.
Initially established in Greece, the band is now made up of eclectic
international musicians that live in Utrecht. From Rock, Jazz, Eastern mediterranean and Pop, the variety of musical influences contributed to compose a unique timbre by the dialogue between saxophone and violin which are coloring the eastern traditional voice lines.

Hit the ATM in time, because we prefer cash payments.

Other events coming up